2022-04-28
Lithium polymer battery, also known as polymer lithium battery, is a battery with chemical properties. Compared with previous batteries, it has the characteristics of high energy, miniaturization and lightweight. Lithium polymer battery has ultra-thin characteristics, which can meet the needs of some products to make batteries with different shapes and capacities. In theory, the minimum thickness can reach 0.5mm.

Case of polymer lithium-ion battery bulge repair: by chance, my hair bulge used for a polymer aircraft model polymer lithium-ion battery may be that the overcharge voltage has reached 4.3v, which is about to explode. Just put it in the refrigerator freezer for an hour, don't put it in the freezer; Another ice bag is prepared. The ice bag is frozen into ice in the freezer. The ice bag cannot leak; After the battery was taken out, the drum had disappeared. Then put the battery on the ice bag and start to discharge the battery. The voltage is 3.8V. Then put a plastic bag on the battery. Be sure to fasten the mouth and squeeze the air in the bag. Then press the battery under the ice bag and wait there. When the ice bag turns into water and returns to normal temperature, you can see that the drum of aviation model lithium-ion battery has disappeared, This shows that the use of freezing to repair the air model lithium-ion battery drum has had an effect. If the battery is relatively large and thick, you can use broken ice, put it in a bag, don't leak, and press the battery below. You can try it. Anyway, drum the dead horse and be a live horse doctor.

2. Repair method of air model polymer lithium-ion battery bulge: the method of power on discharge or resistance connection can be adopted, and the power on discharge should be to the extent that the mobile phone starts and stops; For resistance discharge, connect the small electric bead of corresponding voltage to discharge for a long time until the small electric bead is connected to the degree of instant extinction. The discharge current is better with large current. If conditions permit, you can let the flying hand Fly several rounds of discharge on the aircraft model shuttle, which is also a good way.

3. Activation and repair method of bulge repair method of polymer lithium ion battery: connect the aircraft model battery in series with 12V AC, and connect a small electric bead or resistance between the batteries for current limiting; First, use small current activation to make the AC of the control circuit tens of milliamps for 30 to 60 minutes, and then increase the current to 1 ~ 2 times the nominal value of the battery. 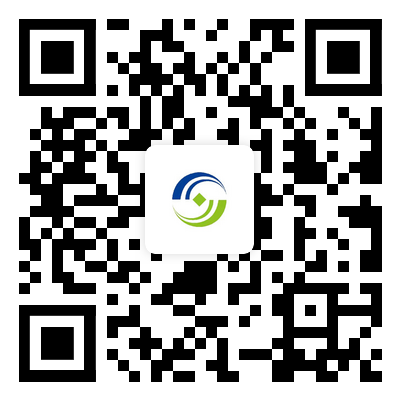